TECHNICAL TESTER FRIDAY: And After Awhile... You Can Work on Points for Style 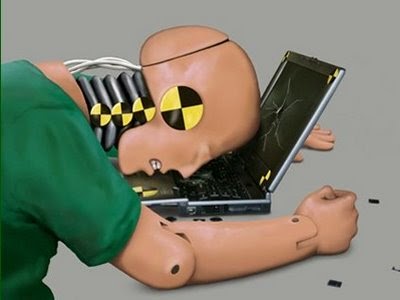 Last week was a bit of a whirlwind. I took my son out for a quarter cross country trip to check out a University he may be going to. Needless to say, that took a few days out of my reality. Between being in airplanes, rental cars and dealing with less than stellar rural WiFi in spots, let's just say I'm a week behind where I should be. On the bright side, I do have some stuff to show, and a little bit of extending on the theme of PHP being a site driver.


One of the interesting paradigms that shifted for me with some of the abilities that PHP provides is that I now look at pages differently. I used to use simple tools like Sea Monkey or some other cheap WSIWIG editing tool, chopping out anything that would be overhead, and making some simple frame-ups that I could use to quickly drop in text, make changes, etc. It was intensely manual, but hey, I was rolling my own, so I was OK with that.

Then PHP came along and messed up everything, and bless it for doing exactly that :). 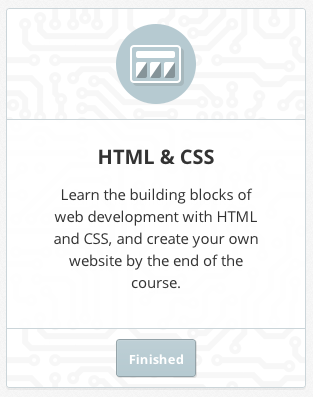 The last time we were together I started looking at ways that I could clean up the pages, put some basic style ideas together, and make a site that would be less of a pain to maintain. Did I succeed? In some ways yes, but in others, I’ve traded one series of challenges for another. Some things are much easier with PHP, and some things allow you a wide latitude to do things that are hard to track down later. The key point, though, is that we can emphasize interactivity and automation for the pages rather than brute force updating and modifications.


I've taken some time and cleared the game on the HTML and CSS module that Codecademy offers, and I have to say it's actually a pretty good synopsis. the HTML is pretty basic, but it made for a nice layering to teach the ideas behind CSS and where to use them. There's a lot of options that allow for fine motor control of the pages, but I think the best is the rapid templating that it can give to a site designer.

Here's my current index.php file, which is what I now use as my base template for all pages of the proposed "Youth Orchestra" site: 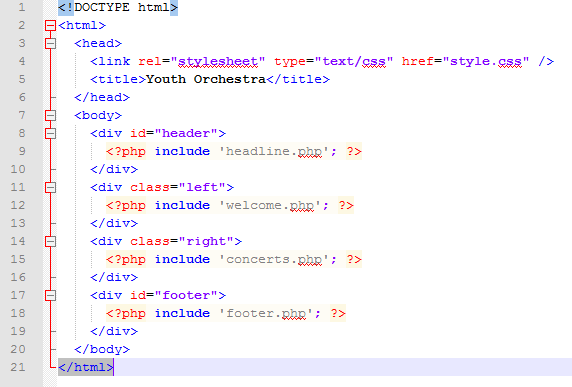 Yep, that's it. Pretty much every page in the site now has this as its basic template. What does the main site look like now? 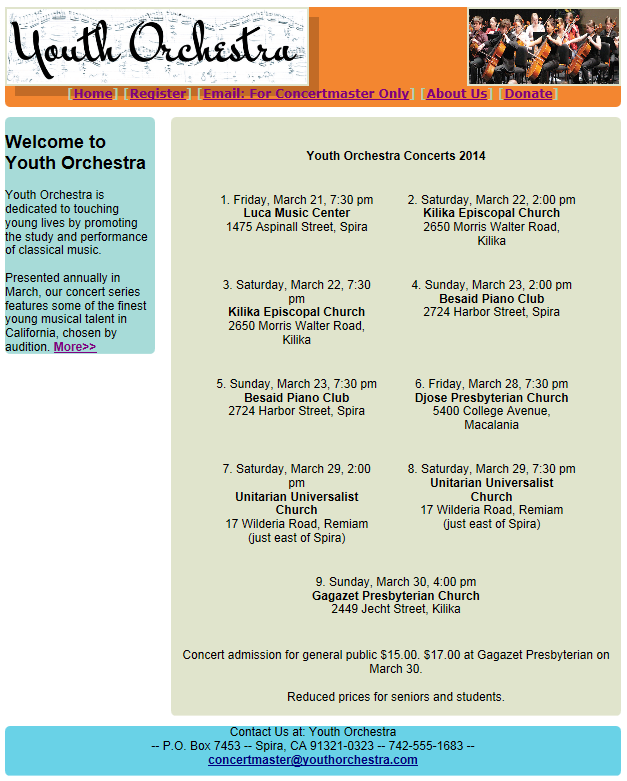 Yeah, I know, I've moved from 1995 to about 2002 ;). Again, this was so that I could focus on using a few key attributes and not drowning in them. The main idea that I wanted to focus on was how to create a fundamental "box model" that would be easy to use as a base for all of the pages, regardless of what they were to display.

Each of the main sections of the page are spelled out as div's, each with a unique class or ID. We have the header, we have a nav bar, we have a left side bar, a right main content area and a footer at the bottom. Each of those areas is defined (more or less) by a placement of the individual div elements.

The style page is not terribly expansive, but it gives a little better view than it did before. also, there's a whole bunch of things that we can still do with these pages, and I am not even close to done. Added to that, there's still no JavaScript in any of these pages. I'm aiming to boost that net week, when I start getting more aggressive with forms and media displays.

Here's a look at the CSS file as it currently exists: 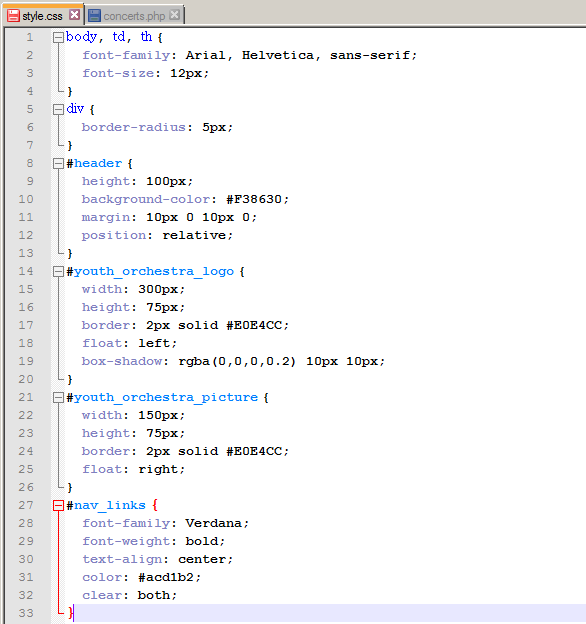 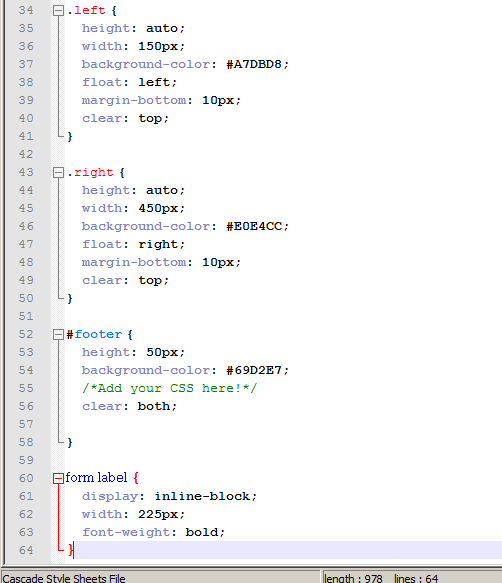 Again, these are pretty basic commands. Not a lot of fancy footwork is going on in here just yet, but that's a good thing. My goal is to try to look to see where I can decouple dense HTML and atomize the items, perhaps in small PHP pages,  or perhaps make it purely database driven (or as much as possible).

Also, while I am starting to use HTML5 conventions for the base HTML structure, I'm using the standard div structure and giving each dive a unique name or attributes, so that I can, again, simplify what each page needs and what I need to maintain. At the moment, the separate PHP files are currently echo statements with raw HTML listing. It's a step up on the maintainability scale, but part of me hears Paul Stanley from his "100,000 Years" banter on KISS Alive saying "Now come on! I KNOW you can do better than that!!" On the bright side, it gives me something to look forward to and tweak a bit more.

For those that want to follow the ideas from this session, my recommendation is to work through the examples on Codecademy, practice all of the examples, and as you perform each step, grab a snippet here and there and use the ideas to build your css file. try to arrange the items as much as possible from most expansive to the most localized, and if possible, try to keep elements that have an impact or relation on each other close together.

At some point, if the site gets sufficiently complex, that will become more difficult, but seeing each of the CSS elements, classes, pseudo classes and option in plat, it really becomes easier to separate the structure from the style points. I still have a fair amount of decoupling to do, specifically the use of tables, and I also need to look at more granular positioning and locking of elements in place (almost there, but there's still a little fudge factor going on with the divs). On the bright side, we're moving forward and making progress, and that's what matters :).

Posted by Michael Larsen at 6:44 PM