Today's entry is inspired by a post that appeared on the QATestLab blog called "Why Are Software Testers Disliked By Others?" I posted an answer to the original blog, but that answer started me thinking... why does this perception exist? Why do people feel this way about software testing or software testers? 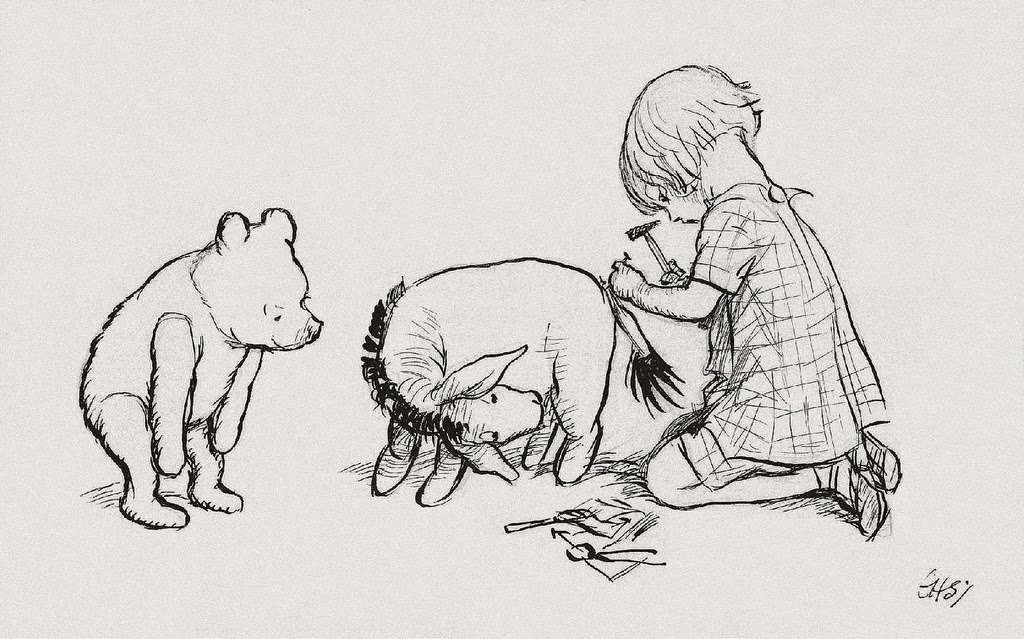 There's a lot of jokes and commentary that go with being a software tester. One of the most common being "if no one is talking about you, you're doing a great job". Historically, Quality Assurance and Software Testing was considered somewhat like plumbing. If we do our jobs and we find the issues and they get resolved, it's like the plumbing that drains our sinks, tubs, showers and toilets. Generally speaking, we give the pipes in our walls next to no thought; that is, until something goes wrong. Once there's a back up, or a rupture, or a leak, suddenly plumbing becomes tremendously present in our thoughts, and usually in a negative way. We have to get this fixed, and now! Likewise, software testers are rarely considered or thought about when things are going smoothly, but we are often looked at when something bad has happened (read this as "an issue has made itself out into the wild, been discovered, and been complained about").

This long time perception has built some defensiveness for software testers and software testing, to the point where many testers feel that they are the "guardians of quality". We are the ones that have to find these horrible problems, and if we don't, it's our heads! It sounds melodramatic, but yes, I've lived this. I've been the person called out on the carpet for missing something fundamental and obvious... except for the fact that it wasn't fundamental or obvious two days before, and interestingly, no one else thought to look for it, either.

We can be forgiven, perhaps, for bringing on ourselves what I like to call an "Eeyore Complex". For those not familiar, Eeyore is a character created by A.A. Milne, and figures in the many stories of "Winnie the Pooh". Eeyore is the perpetual black raincloud, the one who finds the bad in everything. Morose, depressing, and in many ways, cute and amusing from a distance. We love Eeyore because we all have a friend that reminds us of him.

The problem is when we find ourselves actually being Eeyore, and for many years, software testing deliberately put itself in that role. We are the eternal pessimist. The product is broken, and we have to find out why. Please note, I am not actually disagreeing with this; the software is broken. All software is, at a fundamental level. It actually is our job to find out where, and advocate that it be fixed. However, I have to say that this is where the similarities must end. Finding issues and reporting/advocating for them is not in itself a negative behavior, but it will be seen as such if we are the ones who present it that way. 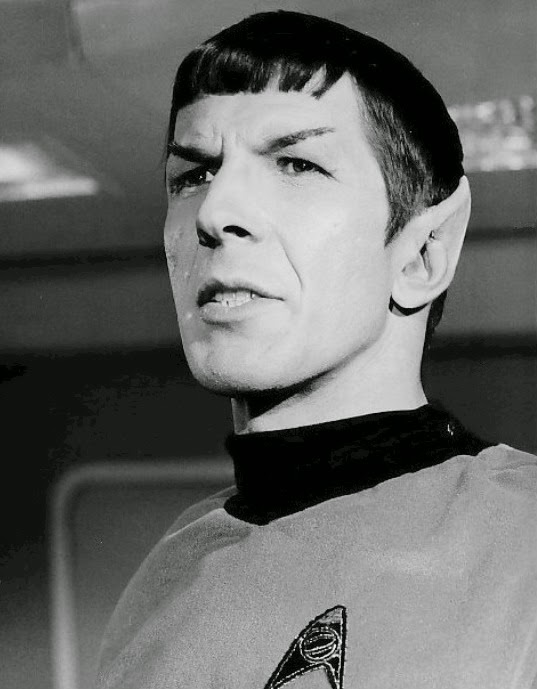 Instead, I'd like to suggest we model ourselves after a different figure, that of Spock. Yes, the Spock of Star Trek. Why? Spock is logical. He is, relatively speaking, emotionless, or at least has tremendous control over them (he's half human, so not devoid of them). Think about any Star Trek episode where Spock evaluates a situation. He examines what he observes, he makes a hypothesis about it, tests the hypothesis to see if it makes sense, and then shares the results. Spock is anything but a black raincloud. He's not a downer. In fact, he just "is". He presents findings and data, and then lets others do with that information what they will. Software testers, that is exactly what we do. Unless we have ship/no ship decision making authority, or the ability to change the code to fix what is broken (make no mistake, some of us do), then presenting our findings dispassionately is exactly what we need to be doing.

If people disagree with our findings, that is up to them. We do what we can to make our case, and convince them of the validity of our concerns, but ultimately, the decision to move forward or not is not ours, it's those with the authority to make those decisions. In my work life, discovering this, and actually living by it, has made a world of difference in how I am perceived by my engineering teams, and my interactions with them. It ceases to be an emotional tug of war. It's not a matter of being liked or disliked. Instead it is a matter of providing information that is either actionable or not actionable. How it is used is ultimately not important, so long as I do my best to make sure it is there and surfaced.

At the end of the day, software testers have work to do that is important, and ultimately needs to be done. We provide visibility into risks and issues. We find ways in which workflows do not work as intended. We noticed points that could be painful to our users. None of this is about us as people, or our interactions with others as people. It's about looking at a situation with clear understanding and knowing the objectives we need to meet, and determining if we can actually meet those objectives effectively. Eeyore doesn't know how to do that. Spock does. If you are struggling with the idea that you may not be appreciated, understood, or liked by your colleagues, my recommendation is "less Eeyore, more Spock".
Posted by Michael Larsen at 11:03 AM