When The Music's Over

The past two and a half weeks have been very difficult for me to process. Part of me is numb, part of me is frustrated, and part of me is deeply sad. All of these feelings have conspired to render my writing nearly non-existant, because I couldn't produce anything until I addressed the overwhelming elephant in my reality. 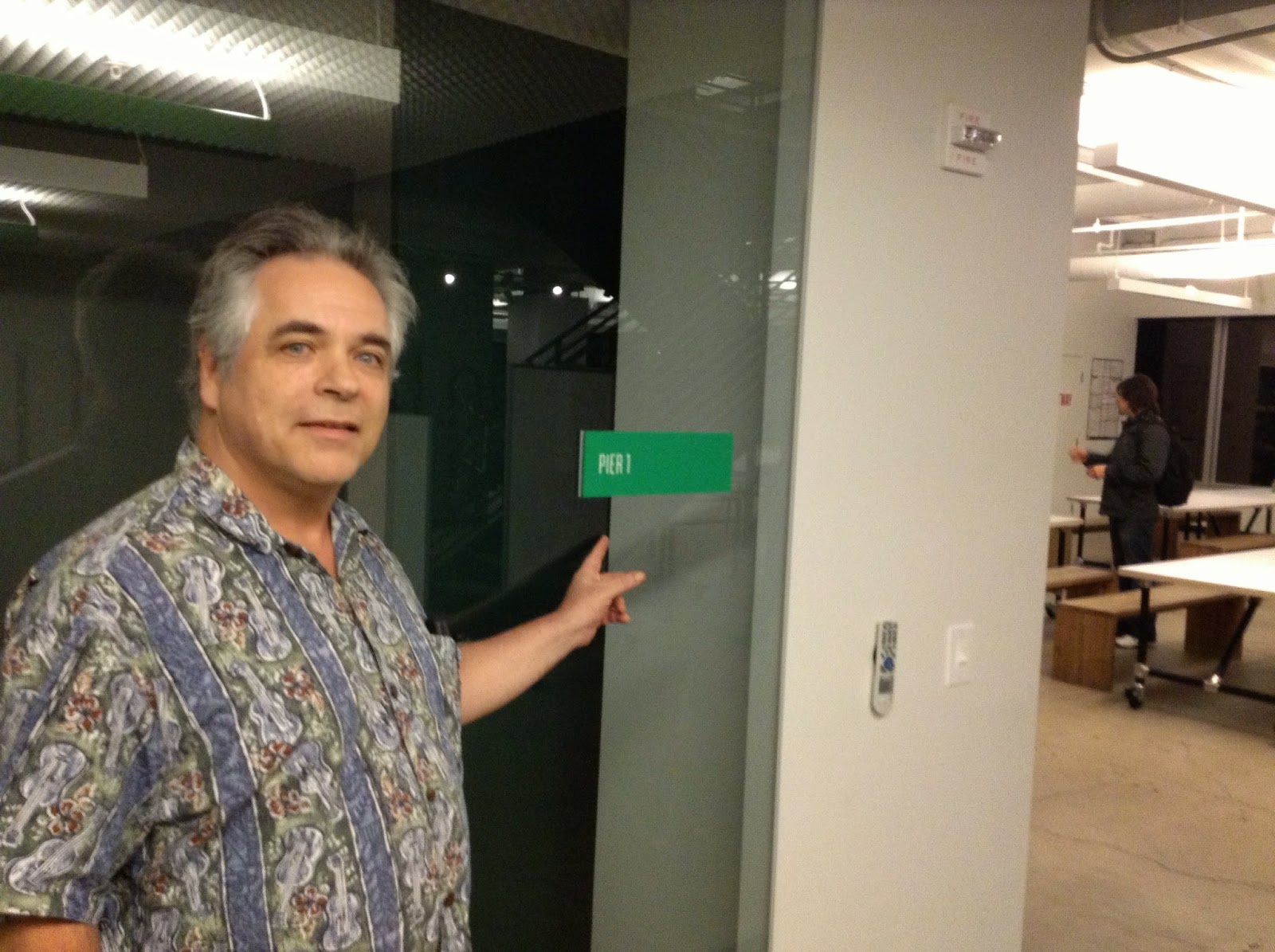 On Friday, April 17, 2015, Socialtext Director of Quality Assurance, Kenneth Pier, completed his battle with cancer. We received word around noon that he had passed away at home, surrounded by family. Two and a half weeks earlier, we spoke on the phone together to make sure I knew the steps to perform a release from start to finish. At the end of that conversation, he told me he felt very tired, and might need to take a day or two off. I answered "by all means, do what you need to do. We'll talk again when you feel better". That was the last time we'd speak to each other directly.


I don't want to talk about losing Ken. Instead, I want to talk about how he lived, and what he meant to me. I met Ken for the first time in December, 2010. Matt Heusser invited me to a "tester's dinner" at Jing Jing's in Palo Alto. The resulting conversations turned into TWIST podcast #30. I remember being impressed with Ken right off the bat. He was a little gruff, and no-nonsense with his answers, but he was a straight shooter, and he possessed a wealth of skill and a practical approach that he was happy to share.


Over the following two years, I would run into Ken at various meetups, workshops and conferences. Each time, we'd talk more in depth, getting to know each other better. In the summer of 2012, I had the chance to sit in with him and Cem Kaner at CAST as they discussed ways to balance automation and exploration. As I was set to give a talk in two days on the same subject, that interaction and deep questioning caused me to discard much of my original talk and start fresh. Ken took the time to answer dozens of questions I had, and in the process, helped me make a talk I would deliver several times over the ensuing years. That final product was hugely inspired by Ken.


A few months later, when I expressed an interest in a change of scenery, and a desire to work with a broader testing team rather than keep going it alone, Ken lobbied me to join his team at Socialtext. I accepted, and thus began a daily interaction with him that lasted for two and a half years. I learned a great deal from Ken and his unique style. Ken was not one to idly chat or play games. If he felt you were doing something good, he told you, immediately. If he felt you were losing focus or going off the rails, he told you... immediately :)! You always knew exactly where you stood with him, what was working for him, and what wasn't. He also took great care in representing his team to upper management, both within Socialtext itself, and when we were acquired by PeopleFluent. Ken was fearless when it came to telling people what could be done and what couldn't. He didn't care if upper management was frustrated or irritated with an answer, he'd rather give them the straight truth than make a promise we couldn't deliver, or push something that would be sub-par.


During many of the stand-up meetings we'd have each morning, Ken would have his oldies station playing over the phone system (half our team is distributed). Some mornings, he'd start singing at the start of stand-up, and often, he'd ask me to sing along with him, since we were both vocal performers (he sang with a number of choir groups, and had a wonderful baritone voice). Over time, though, due to the cancer treatments, the singing voice was quieted, and we heard it less and less. Now, the singing has stopped. I won't hear it again in my day to day work life any longer. I think I will miss that most of all.


I want to invite my friends who are wine connoisseurs (because Ken was definitely one of those) to raise a glass to Ken. He was a man who understood testing, and represented that understanding very well. He inspired a lot of love and admiration from his team, and from everyone that knew him. He was generous with his time, energy, and knowledge. He loved to roll up his sleeves and do the day to day work that, by virtue of his position, he absolutely did not have to do. Still, more than just doing the day to day work, he reveled in helping his team learn something new, do something they'd never done before, and encourage them to go farther and get better each and every day. It's a trait I hope I can exhibit when I work with others in the future.


Thank you, Ken, for just plain being amazing. Our team has a massive hole in it, and I doubt we will ever truly fill it, but we will do our level best to make you proud of us nonetheless.
Posted by Michael Larsen at 8:26 PM