Beyond Being Prepared: What Can the Scouts Teach Testers? 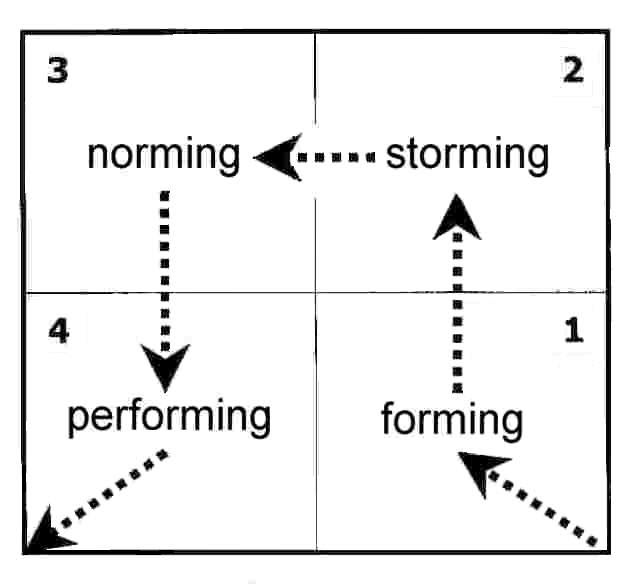 This was the topic of my Emerging Topics talk that I gave at the Conference for the Association for Software Testing (CAST) up at the Lynwood Convention Center in Lynwood, WA.

What was great about this was the fact that this talk and many others were streamed to other AST members and, well, anyone interested, all over the world. Claire Moss, a tester and active blogger  (@aclairefication on Twitter), did a terrific write-up of the whole talk and the flow of the talk. So terrific, I don't think I could do it much better justice by recapping it here, but to say "go see Claire's blog and read her summary".

Also, to her comments about the Girl Scouts Oath and Law, it's very similar to the Boy Scout Oath and Law in purpose and intent, and it all comes back to what I've said many times... if we all would agree to live by and conduct ourselves based on the Boy Scout (and Girl Scout) Oath and Law, then we would not need to have such a large number of "ethics"discussions and standards. We'd already be doing all that!

There are a couple of comments I wanted to add about the experience itself, so that's more of what this represents. First, the model of team development that I referred to has an official name. I've just referred to it as the "Forming-Storming-Norming-Performing" model or the "four stages of team development" model for so long I always assumed everyone knew hat I was talking about. Time to give due credit. This model was developed by Bruce Tuckman in 1965 and a pretty good run down of the model can be seen here. There is an additional step that was added later on in the 1970s, and that is "Adjourning" since for many, the team responsibilities do not go on indefinitely.  In this same page, the ideas of what the leader does and how they pivot is described as the Hersey and Blanchard's Situational Leadership model. The terms they use are "Telling-Selling-Participating-Delegating", which are in many ways just bigger words than those used by the Boy Scouts in their EDGE(TM) acronym (Explain-Demonstrate-Guide-Enable).

All in all, I had a great time delivering this talk, and making something that I use in the Scouting movement relevant to testers. I really appreciated the fact that it was a topic that hit home with many testers, and that there were those out there who took the time to tweet about their enjoyment of the talk and to even do a full write-up. If there are others out there who have blogged about it or referenced the talk, I'd like to know so I can thank them directly. Also, while the talk was streamed, I'm hoping it was also recorded, and if so, I'm hoping to be able to post a video of the talk when/if it is posted.

Thanks so much for making this talk a part of the CAST 2011 UStream. I only wish I could have been there to see it in person!

@Claire, thanks for your write-up :). I'm hoping that the video for the event will be uploaded so I can share it.