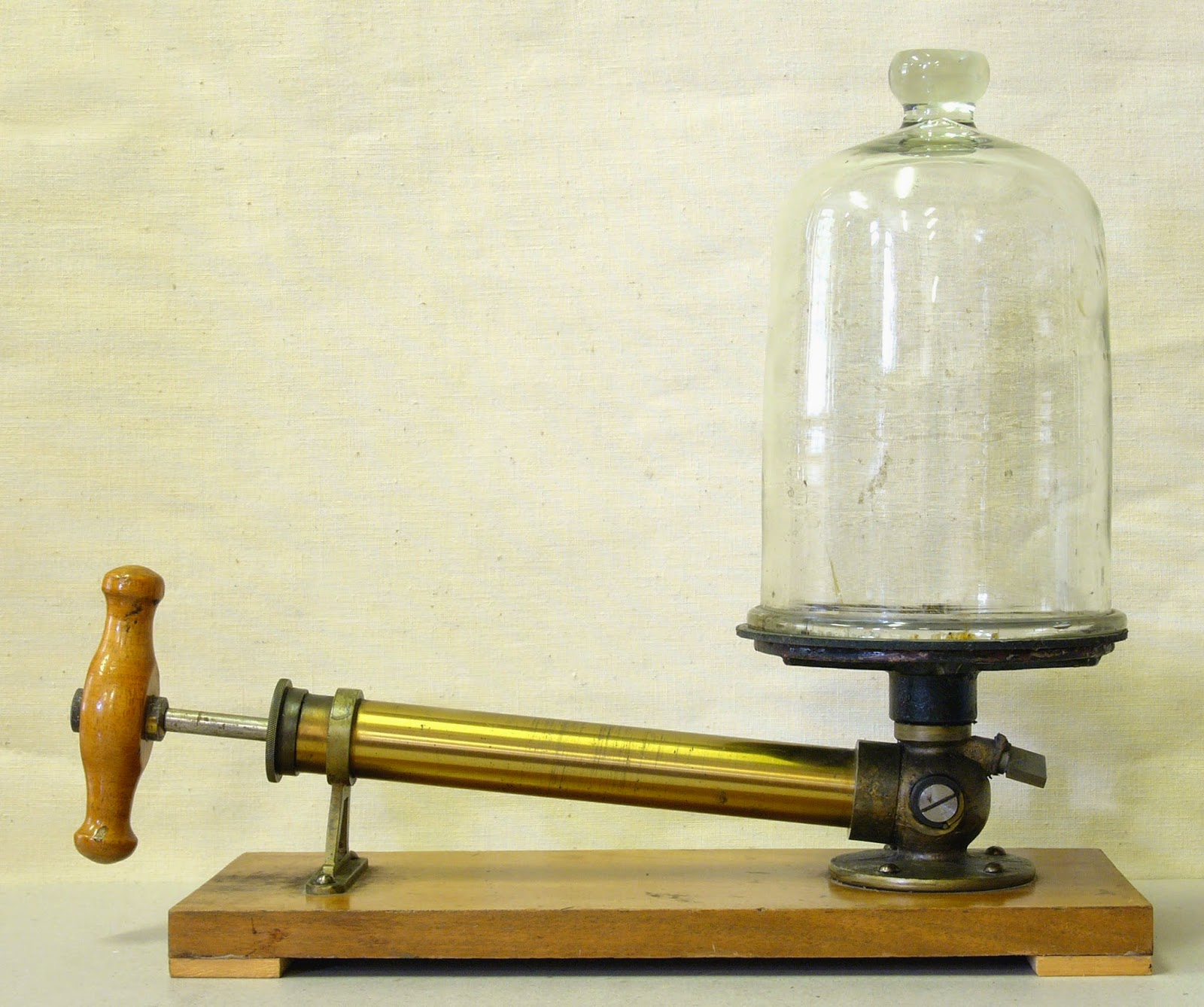 Over the past several years, I have seen time and time again that companies frequently say one thing but act in a totally different way. One of the key places I have noticed this is when someone leaves, especially if they are responsible for a critical area.

The common line is that they will hire someone to take over that role, but I've rarely seen it work that way. In fact, the large majority of the time, it falls to someone on the team who either has the misfortune of being assigned the task, or someone is crazy enough to jump into the breach.

I would recommend to any software tester, if you get the opportunity to find an area that is suddenly vacant, even if it may not be a skill or area you are entirely comfortable working in, take the person who is leaving out to lunch and ask them about that key area. It's possible they may not have time for you, but it's also possible they may be more than happy to show you how to work in that area.

As an example, we recently received word that one of our programmers was going to be leaving. There was some discussion in the Engineering meeting about some of the things this engineer was responsible for, and one of those areas (the management of virtual instances) was discussed as something that would need to be reassigned. I threw up my hand and said "I realize I may be out of the main flow of this at the moment, but in my past life I was responsible for handling the Hyper-V virtualization servers at a previous company. I wouldn't mind learning what might be different and where I could be helpful here".

Expecting to hear "Oh, that's OK, we can manage", I received an answer of "Wow, that's great! Yes, could you two get together and make that transfer happen?"

Truth be told, I felt pretty confident that this would be the case. Part of the reason was that I didn't ask permission, I just said "hey, I'd like to learn that". I relied on the fact that my company would have to either look for a person to fill the role, or let someone who volunteered try to take it on first. By voicing my interest, I solved a problem for them; they don't need to look for a new person to do that work. I also gave myself a jolt of electricity to take on something I wasn't currently doing, but felt would both help the organization and, additionally, help me ;). What I also did was couch the opportunity by saying I had a similar experience that I could use to draw upon. I wasn't saying "I know nothing about this, but I can learn". Instead, I phrased it as "I have some experience from this other domain that I think might help me bridge the gaps".

I can only speak for myself here, but I think we tend to wait for others to say it's OK for us to take on a particular responsibility, or to have someone tell us we will be doing something. We likewise might feel that we don't have the seniority or technical ability to take something on, or we may perceive our organization may believe we don't. My recommendation is, if you want to up the odds in your favor of getting an opportunity, ask after someone has announced they are leaving. I'm willing to bet that they would give you the benefit of the doubt. The alternative is to leave a vacuum, and companies abhor a vacuum ;).
Posted by Michael Larsen at 12:45 PM