Guest Post: Inside an "Hour of Code" with Amber Larsen 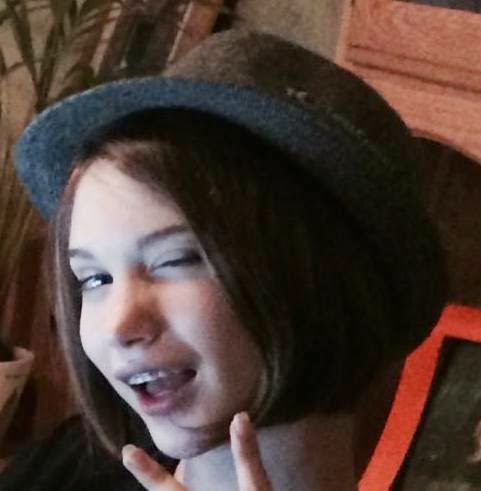 This blog entry comes courtesy of my daughter. On Saturday, December 13, 2014 in San Bruno, she and a number of kids from her intermediate and the local elementary schools participated in "Hour of Code". Amber signed up for the "Intro to Java" class. The materials being used for this class can be seen at the Khan Academy, and is an "Intro to Drawing" using Java syntax.

I would say that the web site we used was very "child friendly". It helped to make it possible for children and teenagers to work on code. It had videos, so instead of reading it, you could see it happen in front of you. We also worked on projects where we were able to make shapes and add colors and work with a palette. It was a good introduction and it was easily doable in an hour. 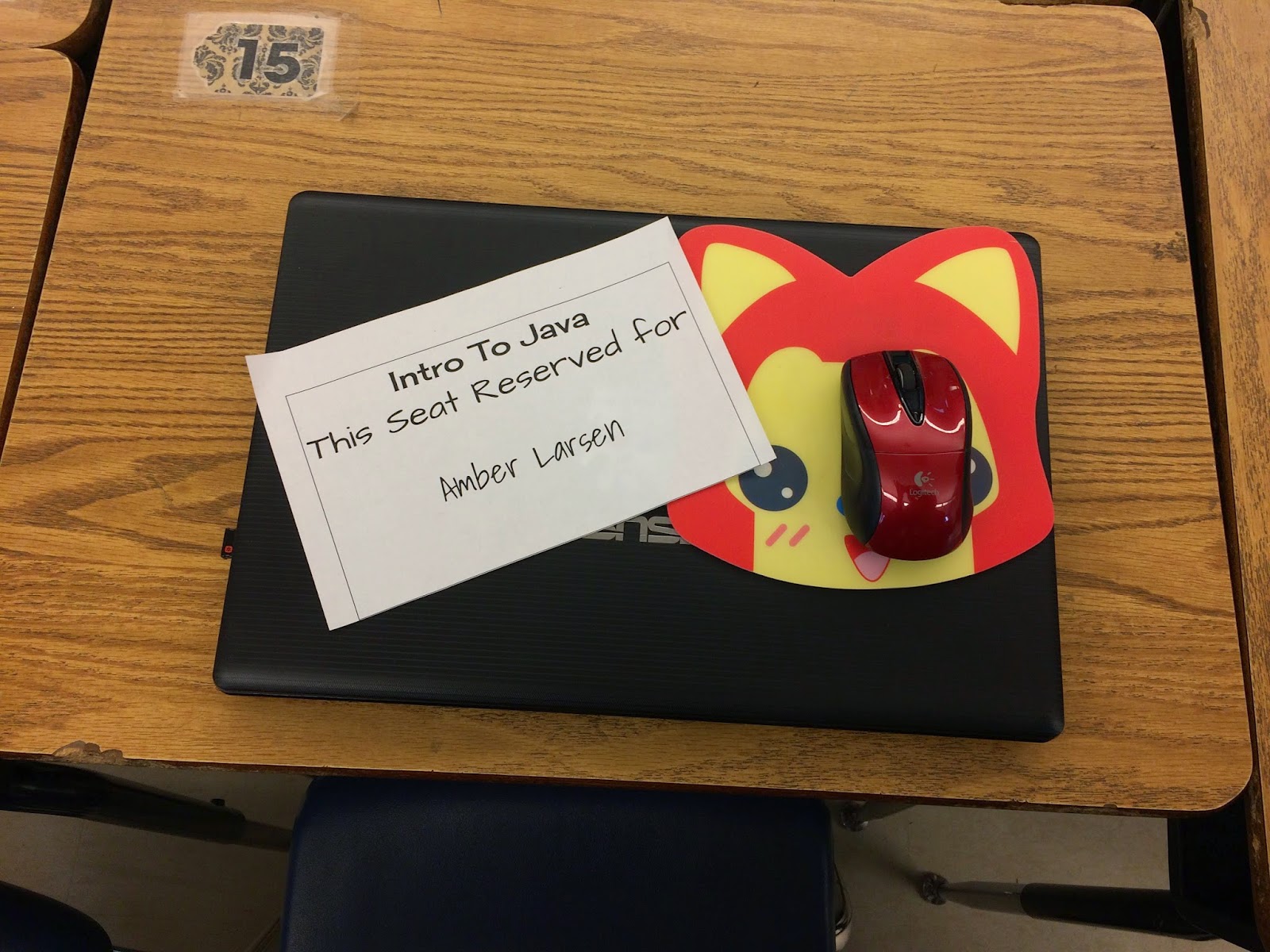 The course was listed as an "Intro to Java", and while I learned how to make shapes and fill in colors, and yes, I know that I was using Java to make those changes, it felt like I was working with a very small area of the code. I don't feel like I learned how to make websites or an actual program, but then I don't think that was the point. They had a full programming tutorial for Java that we can continue with at the end of the hour.

I think some of the explanations needed to be listened to a couple of times. Some of the other kids I was working with got stuck, but we were able to talk together and straighten it out. It reminded me of the HTML and CSS modules I have been working with in Codecademy.

Speaking of Codecademy, I think my having spent the last month working through the projects there helped me a lot, maybe too much. I finished the set of videos and projects 25 minutes before everyone else. 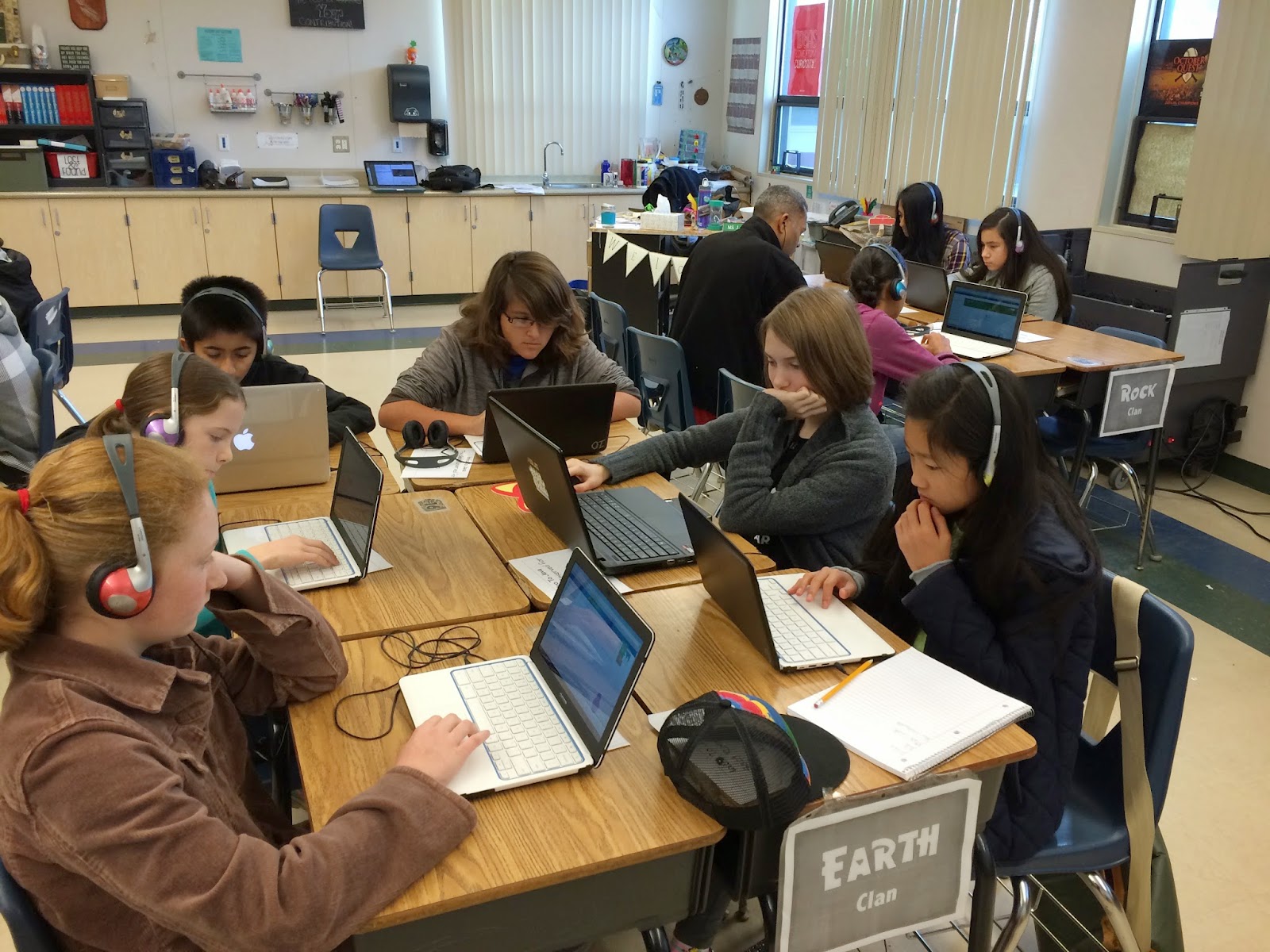 One of the nice things about what the Intro to Drawing course had was that the videos could run and we could change the code as it was put on the screen. Also, there wasn't a big setup time. When I downloaded Python I had to install it, set up my IDE to work with it, make sure that the compiler worked, that my PATH variable knew about Python, and that the IDE could use the compiler. If we all had to do that, we would have easily spent an hour just getting all that set up.

If I had to say there was anything I didn't like, it's that right away it told me if I made a simple mistake (well, sure, but I'm not finished yet, hang on!). Maybe it's because I'm used to the Codecademy approach, where you fill in what you want to write, and then submit the whole thing, and if there's an error, the screen shows it and it makes a suggestion, and you have to figure out what you did wrong. In a way, that felt more like "testing". With this, it came right out and told you what you were doing wrong. I think I might have learned more without the frequent reminders, but it was an intro, so I understand.

I think that instead of calling it an Intro to Java, it should be called an Intro to Drawing (using Java) because we focused more on the drawing (making lines, making rectangles and circles, filling them in) than we did on the Java. Having said all that, I think it makes sense to do what they did, because they want to make it interesting for kids to want to learn more, and with that, I think they did a pretty good job.